Congratulations to LeonMcCarron …the #GeoSocietyPhila recipient of the special Cecilia Beaux pin which has previously been awarded to explorers such as #RobertPeary, #TheodoreRoosevelt, #NeilArmstrong, #DianaNyad, and #DerrickPitts – to name just a few. Each year since 1891, the Legacy Event honors individuals based on their work in exploring the world and promoting human understanding of diverse cultures. Leon received the award at #pennmuseum .. Harrison Auditorium followed by a reception at the #Egyptian Gallery.

Leon is an award-winning writer, broadcaster  and explorer from Northern Ireland.  He is a Fellow of the Royal Geographical Society, the Abraham Path Initiative the Geographical Society of Philadelphia’s Explorer of the Year, and is known for long-distance expeditions and immersive multimedia storytelling. The New York Times Magazine profiled Leon and his work in April 2022. In the past decade he has travelled over 50,000km by human power, and is currently based in Iraq. 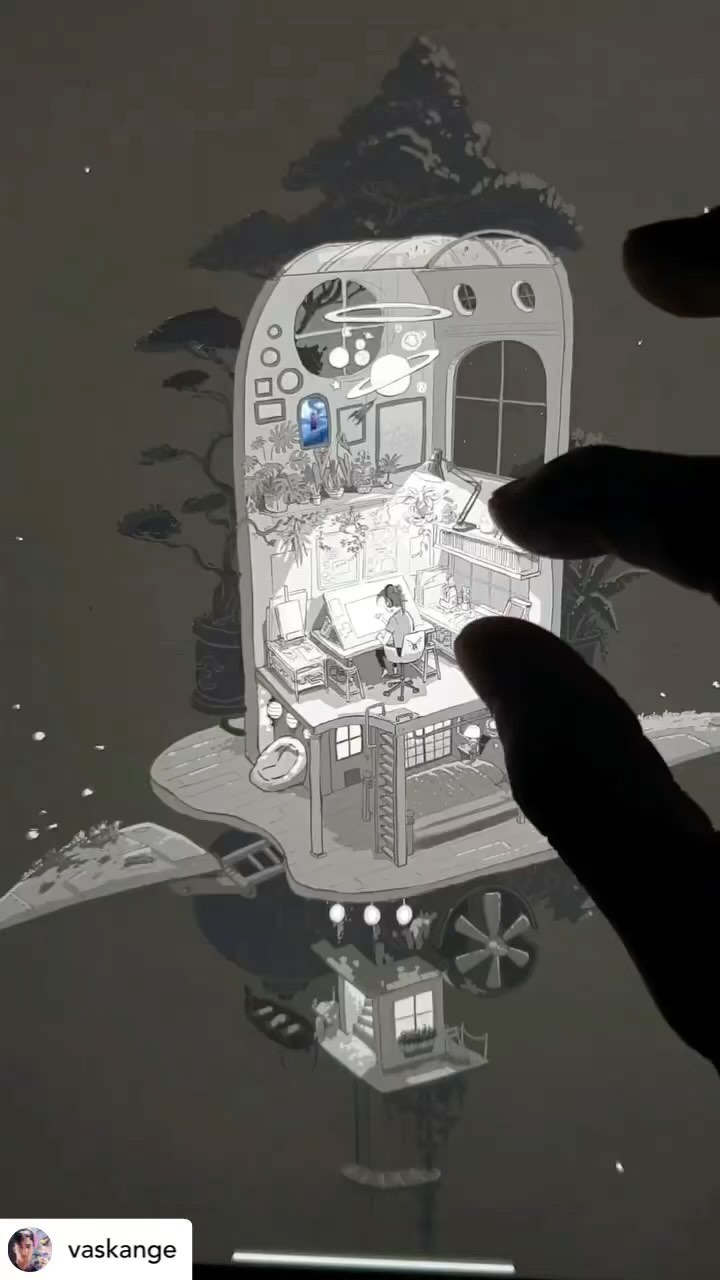 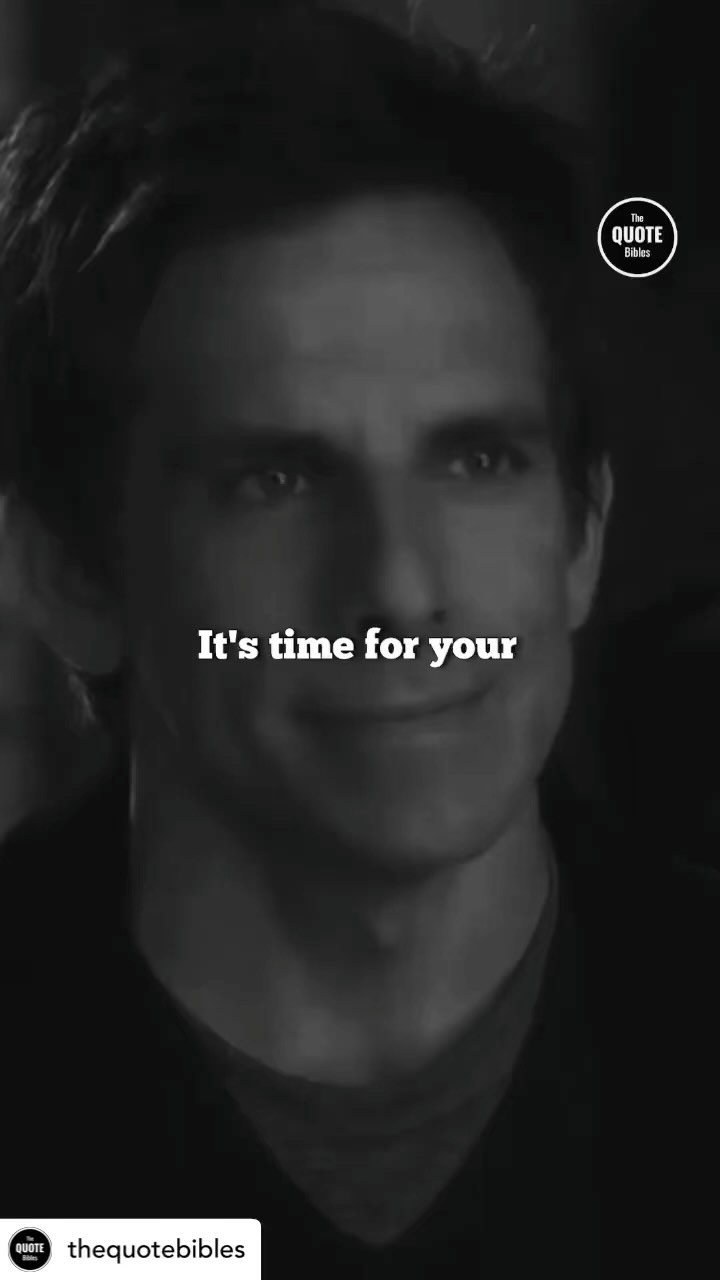 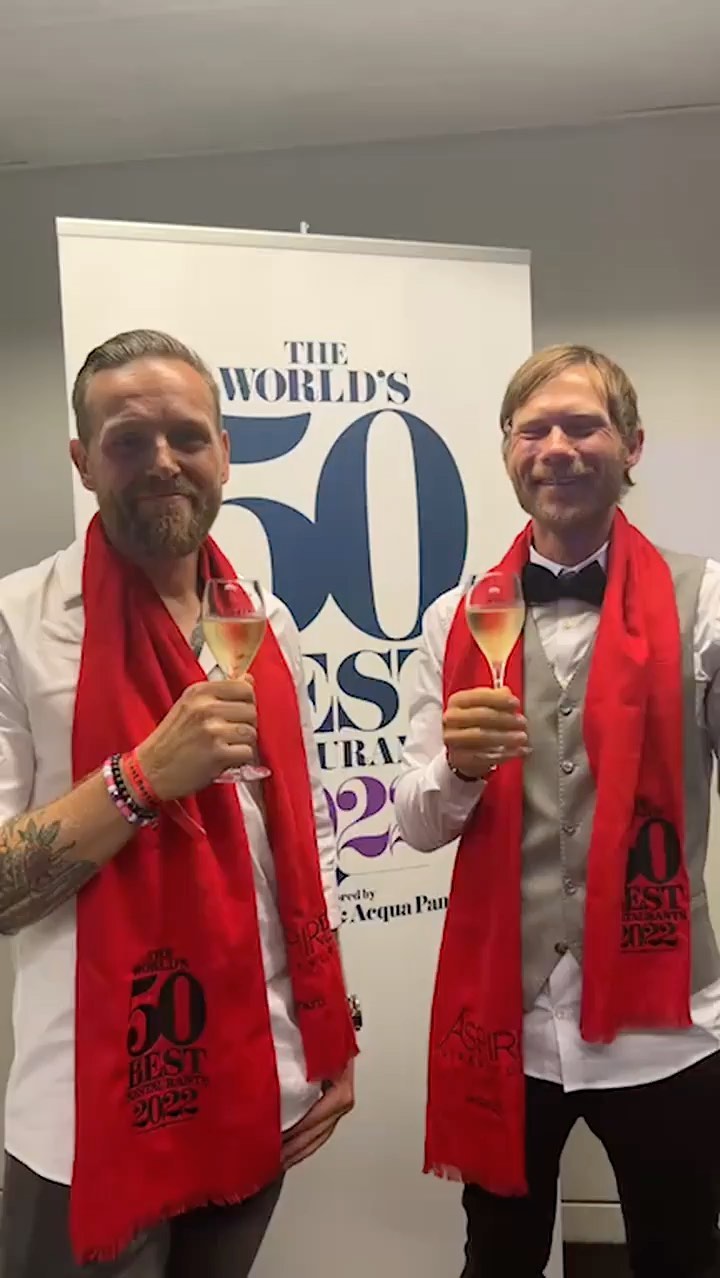 geosocietyphila
•
Follow
@theworlds50best #BREAKING: Q&A with The World’s Best Restaurant! @the geranium restaurant Constant reinvention and innovation from Denmark’s world-leading chef-and-sommelier duo A Copenhagen icon: Located on the eighth floor overlooking the beautiful Fælledparken gardens, Geranium invites guests to taste nature while simultaneously observing it around them. The locally-inspired, seasonally-changing ‘Universe’ tasting menu takes place over a minimum of three hours with around 20 courses split evenly between appetisers, savoury dishes and sweets. Since making Geranium the first Danish restaurant to win three Michelin stars in 2016, co-owners Rasmus Kofoed and Søren Ledet have never rested on their laurels, keeping it fresh and exciting for regulars and destination diners alike. In 2022 they reach the zenith of their careers, with Geranium named The World’s Best Restaurant, sponsored by S.Pellegrino & Acqua Panna. Meatless menu: Five years after he stopped eating meat, in 2022 Kofoed made Geranium a meat-free zone, focusing solely on local seafood and vegetables from organic and biodynamic farms in Denmark and Scandinavia. Artful creations on the ‘Spring Universe’ menu include lightly smoked lumpfish roe with milk, kale and apple, and forest mushrooms with beer, smoked egg yolk, pickled hops and rye bread. Each dish is an intricate work of art served on nature-inspired crockery. Watch the exclusive first interview with Rasmus Kofoed and Søren Ledet as Geranium in Copenhagen claims the No.1 spot in The World’s 50 Best Restaurants 2022, sponsored by S.Pellegrino & Acqua Panna. #Worlds50Best #Awards #BreakingNews #JustIn #FoodNews #Foodie #Foodstagram #FineDining #Chef #Restaurant #RestaurantNews #DiningOut #Travel #Gastronomy #FoodiesLife #Copenhagen #Denmark @sanpellegrino_official @acquapanna @sorenledet @rkgeranium @restaurant_geranium
View on Instagram |
4/9 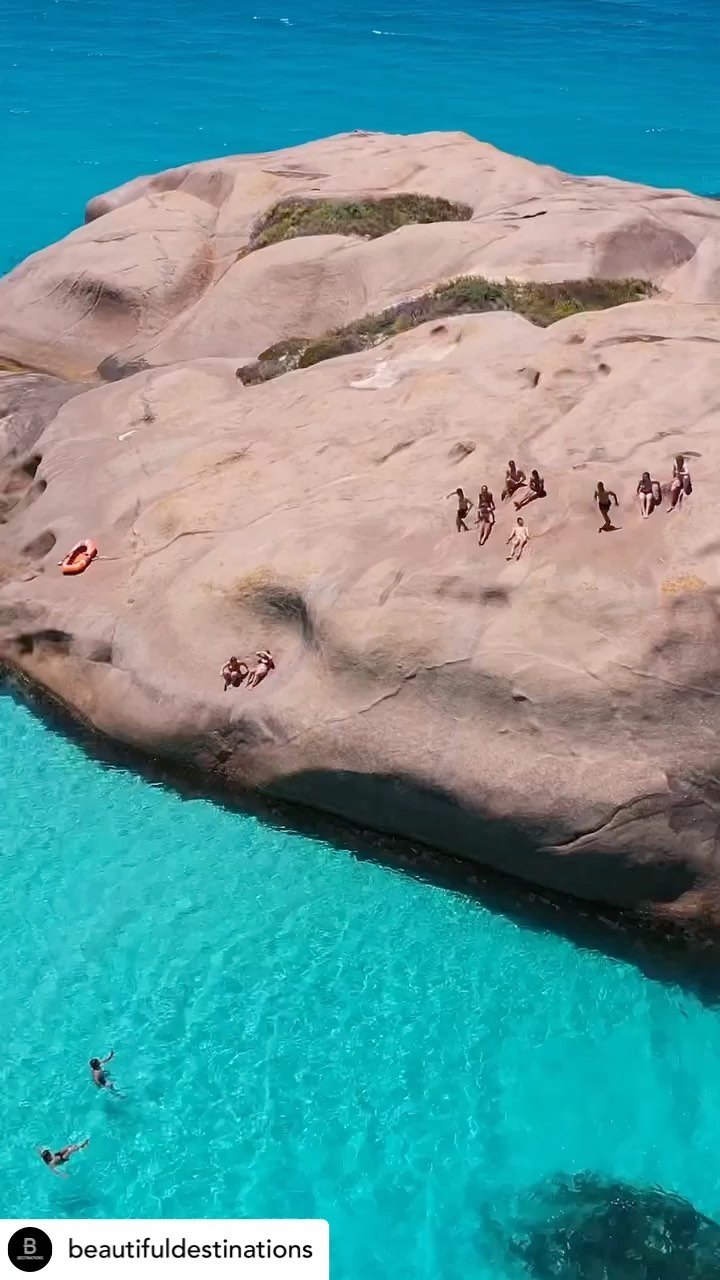 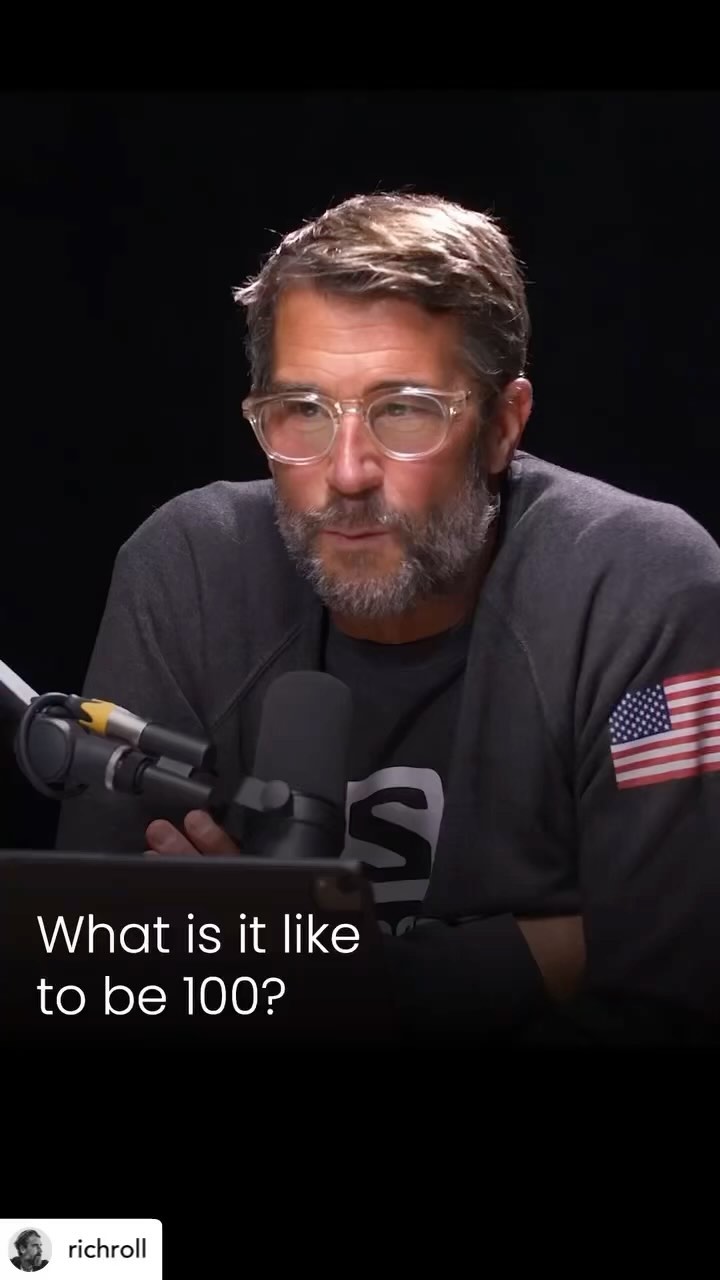 geosocietyphila
•
Follow
Posted @withregram • @richroll Advice from a 100 year old. Sage counsel to guide our perspective on longevity courtesy of the amazing Mike Fremont, a centenarian who owns a slew of masters world records in running including fastest marathon by a 91 year old. Mike’s still out there getting after it daily. Just ask his elite ultramarathoner buddy @harveylewisultrarunner (and check his IG feed). Thanks Harvey for the introduction. You might have caught Mike at the tail end of our recent Longevity Masterclass episode. More from Mike coming soon… ✌🏼🌱🏃🏽‍♂️ -Rich
View on Instagram |
6/9

geosocietyphila
•
Follow
SERENDIPITY!! Philly is full of surprises and its people are kind, warm hearted and gracious… such as @victoriabrowningwyeth the granddaughter of #andrewwyeth whose birthday was five days ago, July 12, 1917. Victoria signed the back of “The Slip”. She even shared a few photos of the original #masterbedroom where Wyeth family dog, Rattler, peacefully naps on Andrew Wyeth's bed. American visual artist, primarily a realist painter, working mostly in a regionalist style Wyeth was one of the best-known U.S. artists of the middle 20th century, he was born in #chaddsford Pennsylvania. In 1940, he married Betsy James, who would often model in his paintings. On January 16, 2009, Wyeth died in his sleep in Chadds Ford after a brief illness. He was 91 years old. #andrewwyeth #americanpainter #americanartcollector #americanart #americanartist ##americanrealism #americanpainting #internationalartistmagazine #contemporaryrealismpaintings #contemporaryrealism #contemporaryartcollectors #americanlandscapepainting #maineartist #americanartcollectormagazine #contemporaryamericanart #royalwatercoloursociety#contemporarypaintings #landscapepaintings #art #watercolorlandscapes #americanwatercolorsociety #contemporarylandscape #watercolor
View on Instagram |
7/9 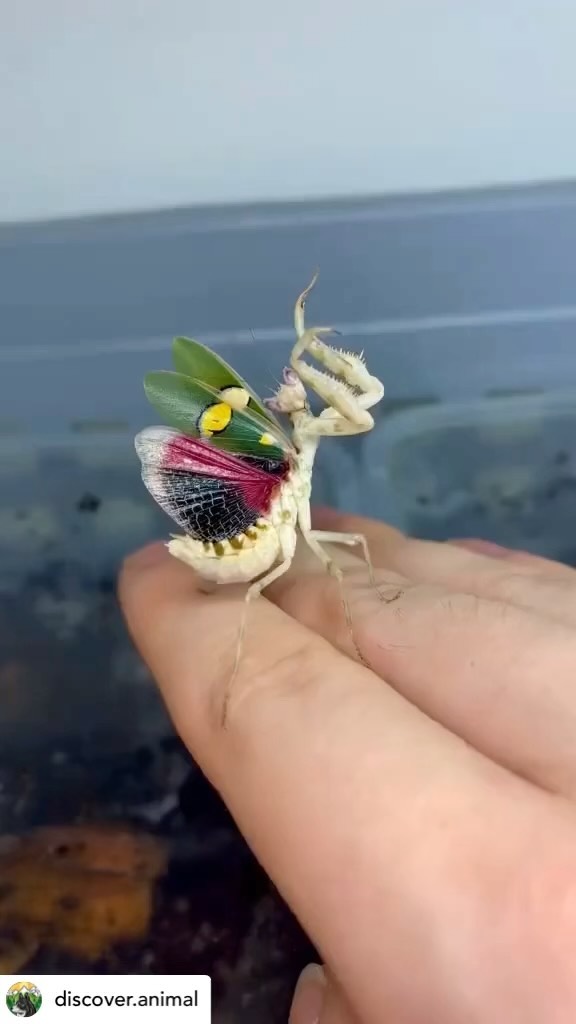 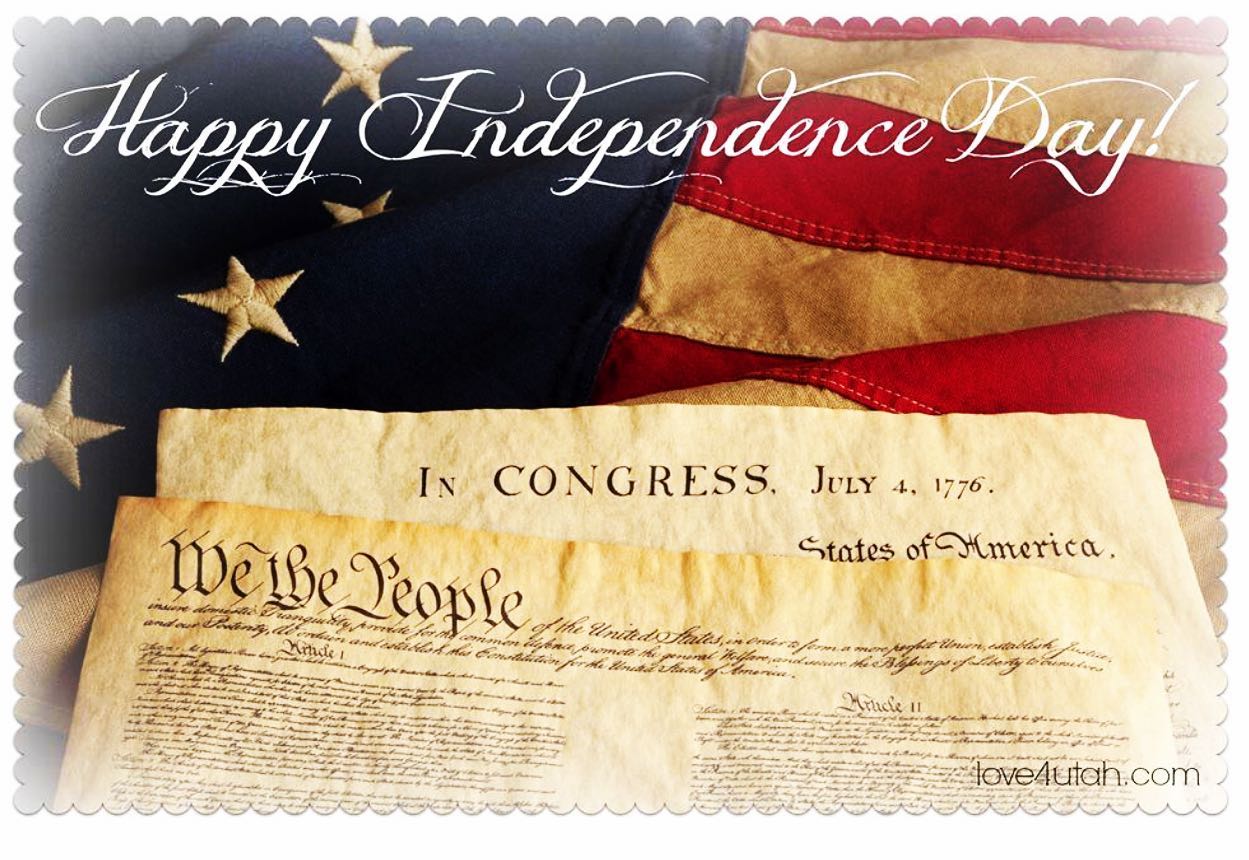