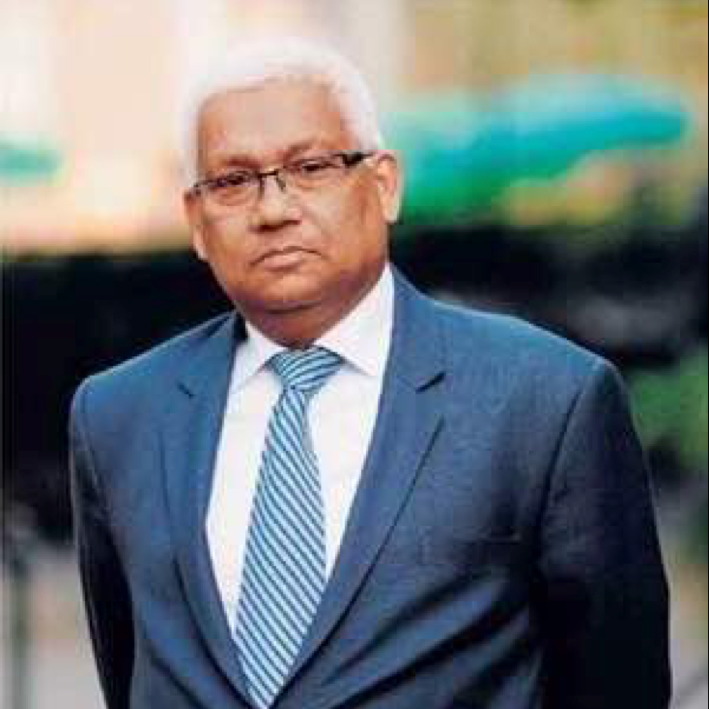 GEO is thrilled to introduce Dr. Abraham Joseph, an expert on International Economic Policy Development and Practice with three decades of experience at the United Nations and with the Governments of India and Timor-Leste.

Dr. Joseph will discuss “SDG’s – working towards global goals”. The UN’s Sustainable Development Goals (SDGs) embody a call to action to end poverty, protect the planet, and ensure that all people enjoy peace and prosperity. We can further those goals through empowering youth and supporting their explorations of the world.

Join us at the American Philosophical Society, located in the heart of the Independence Mall, for a thought-provoking and fun night exploring current global issues

About Dr. Abraham Joseph: Upon completion of his tenure with the UN, Dr. Joseph represented Public Service Institute, University of Oklahoma (PSI/OU) in the UN meetings and contributed to “2030 UN Development Agenda on Sustainable Development Goals (2015 – 2030)”. He also has represented PSI/OU in the USAID meetings held in New York and Washington D.C. In July 2016, Dr. Joseph represented the PSI/OU in the “White House Summit on Global Development” in Washington D.C. hosted by President Barack Obama, and also in the President’s Global Development Council Meetings.