Memory and Identity: Following the Footsteps of Freedom Fighters in Spain 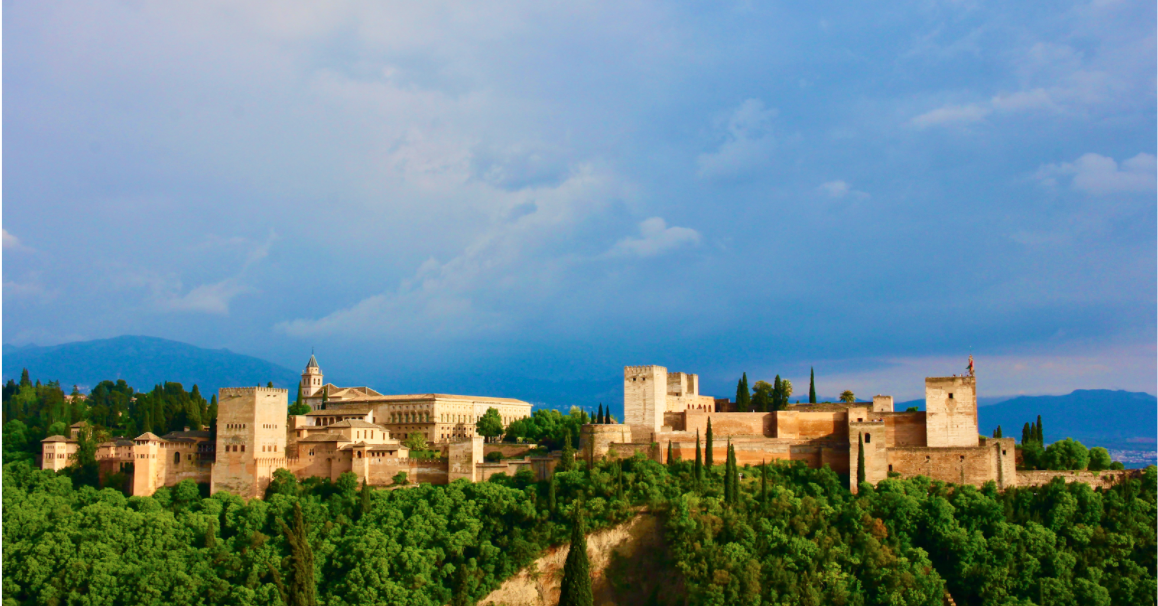 Join us for the journey across the Spanish Mediterranean corridor, ending in Catalonia, presented by María Luisa Guardiola, a Professor at Swarthmore College and an expert in Spanish language and literature.

María Luisa will take us on a trip designed to trail the footsteps of Republican forces during the Spanish Civil War (1936-1939) across the Spanish Mediterranean corridor, ending in Catalonia, right next to the French border where Antonio Machado, an elder poetic voice for the Republican cause died at the end of the war in 1939, bookending the Republic’s demise.

Granada was a good starting point, not only for the importance of García Lorca’s legacy as memory-building but also for the Alhambra palace and gardens, an important symbol of the relationship between historical memory and identity in Spain as a reflection of its Muslim heritage.

María Luisa Guardiola was born in Barcelona, Catalonia (Spain), and grew up there. She moved to the USA after college and did her graduate work at the University of Pennsylvania. She is a Professor at Swarthmore College where she teaches Spanish language and literature. She directed study abroad programs in Madrid (Spain) several times and loves traveling as a way to broaden her mind and spirit. María Luisa lives between cultures and teaching students about them is her best pedagogical strategy. She has taken different age groups to Spain to immerse her fellow travelers in a self-discovery journey.

Professor Guardiola is specialized in nineteenth, twentieth, and twenty-first-century Spanish literature, with an emphasis on women writers.

UPON YOUR REGISTRATION, YOU WILL RECEIVE A ZOOM LINK TO JOIN THE PRESENTATION ON MAY 12TH AT 6:30 PM.

As a nonprofit 501(c)(3) organization, the Geographical Society depends on and appreciates your fully tax-deductible gifts.