Göbekli Tepe: Beyond the Monuments – Marco Polo Series Returns with an Intriguing Presentation 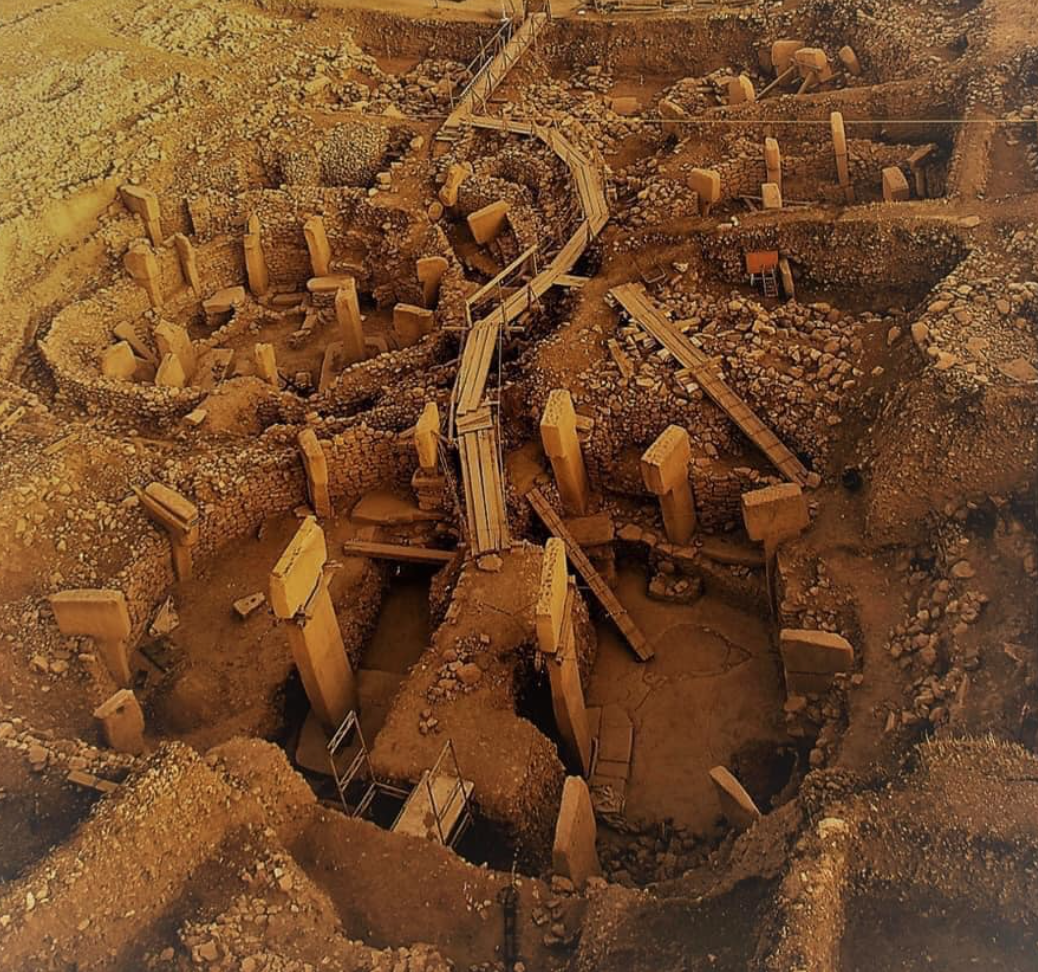 Following the last Ice Age, human culture entered a new era of adaptation and change termed the Neolithic. Early in this period, almost 12,000 years ago, people in ancient Anatolia built enigmatic structures that could be the world’s first megalithic ritual site – Göbekli Tepe. The ancient complex is so vast that, though archaeologists have been busy excavating it since its discovery in 1994, it still holds many secrets. Along the way, they’ve uncovered strange animal carvings, towering stone pillars, and the earliest known evidence of megalithic rituals. They’re still working to unravel the site’s biggest mysteries: Who built it, and why?

Join us on April 7th as we invite Dr. Jill Weber, an archeologist, and Jennifer Stein, a filmmaker to cross-check facts and answer your questions.

Göbekli Tepe: Beyond the Monuments

Archaeologists uncover a lot of mundane materials, but sometimes find truly spectacular remains such as the monumental stones and carvings at Göbekli Tepe. These unusual finds very frequently receive widespread publicity. But, they do not exist in a vacuum. To truly understand what, exactly, the “special” finds represent, we need to look to the more mundane materials as a reference point. Animal bones and regional data help us better understand the sometimes-enigmatic monumental materials.

Göbekli Tepe’s discovery in southern Turkey and subsequent unearthing since early 1995 by German archeologist Klaus Schmidt has changed the world view on early civilizations. Throwing back the time period for societal cultivation by 6,000 years, and raising new questions about hunter-gather societies throwing a curveball at a traditional historical understanding of what catalysts helped to create early human civilizations. Temple building now stands as a possible early cause of early societal cultivation, rather than as a later development of organized communal living.

Jennifer W. Stein is a self-taught filmmaker who never went to film school. She is an entrepreneur who started making films in the 1990s while running non-profit organizations, raising her two children, and running a special events business. A long-time member of the Geographical Society, world traveler, independent researcher, and documentary filmmaker Jennifer will take us on a virtual tour of Göbekli Tepe sharing her insight. Harnessing the power of the moving visual image to educate, inspire and empower, Jennifer uses film to help achieve her goals: to further her causes–global peace, gun control legislation, environmental awareness, and appreciation of ancient archaeology.

Dr. Jill Weber is a Consulting Scholar, Near East Section at the University of Pennsylvania Museum of Archaeology and Anthropology.  Since 1992, Jill has worked in Syria, Turkey, Armenia, Oman, Iraq, and Italy.  Along the way, she gained an intimate knowledge of these countries, their cultures, and native cuisines, which inspired her to open a restaurant back in Philly. She is now the proud founder of Sojourn Philly, consisting of restaurants Jet Wine Bar, Rex 1516, Café Ynez, and Sor Ynez. Jill combines her loves for travel, history, and wine in tastings that explore a wine’s other “terroir”, the history found underground!